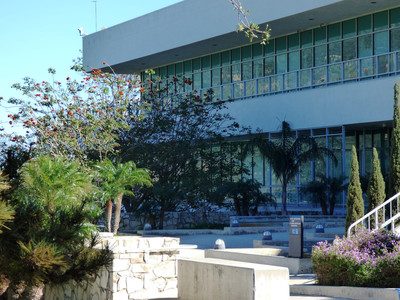 HRL Laboratories, LLC, is celebrating the 20th anniversary of its launch as a limited liability company.

On December 20, 1997, HRL was spun off from the Hughes Aircraft Company and became an LLC now jointly owned by the Boeing Company and General Motors. HRL remains an internationally recognized research and development laboratory and leading-edge government contractor. 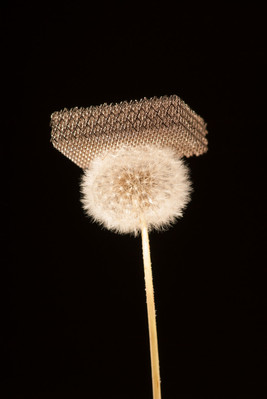 A sample of the world’s lightest metal, created from an HRL Laboratories microlattice template, sitting atop a dandelion. © 2011 Dan Little.

“Our reputation for excellence and innovation makes it easy and fun for me to talk to people about HRL,” said Parney Albright, HRL’s president and CEO since 2014. “We are among the elite research and development laboratories in the world.”

“The main strength of HRL Laboratories over the years, and what I believe will always be the key to our success, is our people,” said HRL Vice President Leslie Momoda. “The fact that we have so many scientific and non-scientific staff members who have been here for multiple decades is a testament to the strength of our experience pool. Our company is a place people want to stay. That kind of loyalty benefits the company and speaks to the pride people feel while working here.”

A new company logo is premiering as part of the anniversary celebration. The new graphic better represents HRL’s advancement further into the 21st century. Howard Hughes’ initial 1960 vision of a secluded location where research would be stimulated by a stunning view overlooking the Pacific Ocean holds true today, and the beautiful surroundings remain key to the happiness and success of HRL Laboratories.