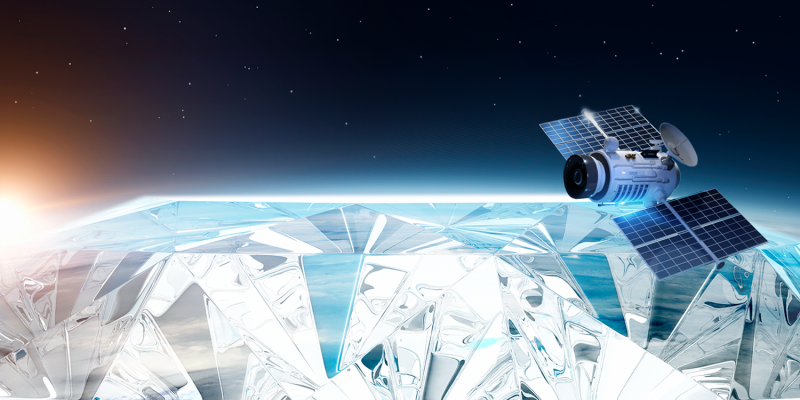 HRL Laboratories, LLC, researchers have successfully fabricated the first fin field effect transistor (FinFET) made from diamond to achieve desired higher performance. The diamond FinFET is a breakthrough in semiconductor materials and design because it has much greater power performance than standard silicon carbide or gallium nitride semiconductors, and the diamond transistors are extremely tolerant to high power usage, extreme heat, and even radiation. These qualities make them ideal for the next generation of extreme-environment electronics that could equip future spacecraft.

“Our goal was to vastly increase the power performance of transistors. The target application for these transistors is radio frequency or RF electronics,” said Biqin Huang, HRL’s principal investigator and lead author on the research paper. “Typically for digital electronics in the semiconductor industry, to increase computing performance the transistor is scaled down, which has been done according to Moore’s Law for decades. This increases the speed but reduces the power capability of the device. To increase power performance in RF electronics for certain frequencies, the only option is to increase the breakdown voltage of the semiconductor material you are using. Because this is an intrinsic property in the material, to change it requires using a different material. We chose diamond because it has a breakdown voltage greater than silicon or gallium nitride semiconductors roughly by a factor of 3. So the potential increased power density is very desirable.” 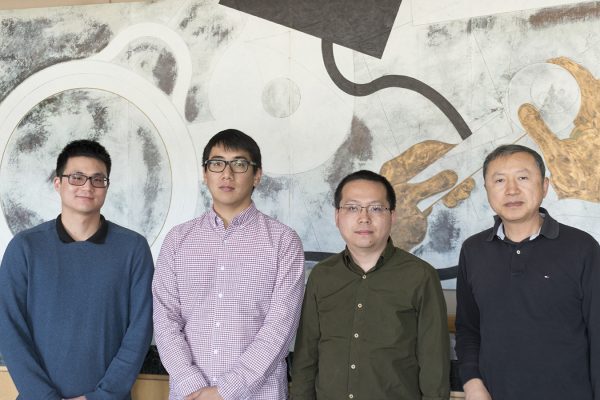 FETs are not new technology, but making them with diamond proved too difficult in the past, because doping—infusing the material with impurities to control the current running through it—with diamond is difficult. The existing approach uses a design feature called a hydrogen-terminated channel. This design has a hydrogen-treated surface through the transistor that enables conductivity, but causes problems for the transistor over time, especially when running at high power in high-temperature conditions. The HRL engineers devised a design using diamond material with a channel that has a 100-nanometer fin running down the middle of it. That design enabled conductivity in a diamond semiconductor with no need for dopants in the channel, and without hydrogen termination. The resulting transistor has much higher power performance and greater durability under the most extreme temperatures and conditions, possibly including the cosmic radiation of deep space.