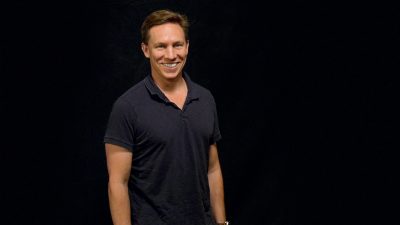 Dan Sievenpiper earned his PhD in 1999 from UCLA, where he invented the high-impedance electromagnetic surface. Dan joined HRL Laboratories later that year, and during the next 11 years, Dan and his team developed new electromagnetic structures with an emphasis on small, conformal, tunable, and steerable antennas. Dan held a variety of technical and management positions at HRL including the Directorship of the Applied Electromagnetics Laboratory, the youngest HRL lab director ever.

In 2008, Dan received the URSI Issac Koga Gold Medal, and also the IEEE Antennas and Propagation Society Piergiorgio Uslenghi Letters Prize Paper Award. In 2009, he was named as a Fellow of the IEEE.

In 2010, he joined the faculty of UC San Diego, where his research has focused on artificial media, and the integration of active electronics with electromagnetic structures, and antennas to enable new capabilities and applications.